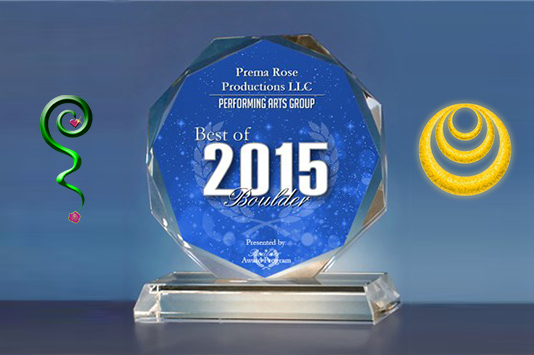 Where Do I Begin?

This has been a transformitavely difficult two weeks for me, thus a delayed writing of the blog.

Since the writing schedule for Voyage Media, that I am on with Surya (my daughter), is so consuming, I’ll only try to give you a brief snapshot of what is entailed.

Surya came up with an idea to reformat the story between the live action scenes and the animation. I was really concerned that it wouldn’t work chopped up and the flow and the songs would be a jumbled mess. Bonnie Solomon, our development producer, said to give to a try. So, here we are, seeing if it could possibly work. So far, the little that Surya did over the weekend, shows the possibility of making the movie more interesting. Now comes the major work of piecing it together with new live actions scenes.

Then, I was given notice that I have to move by August 1st. “So what?”, you may say. Well this is not so easy practically and emotionally. I bought this property in 1979 for the spectacular land. The house was terrible with no insulation, bad wiring, very old and single pane windows, etc. But it had potential. I added more land to the original 4 ½ acres and eventually there were 24 acres. It has the creek and three beautiful ponds, 11 gardens, and the house grew with the size of my family. Do go to PremaRoseProductions.com and watch my short film, Backyard Spring, to get a feel of the place. After thirty years of building the house, birthing my children there (and several others, since I was a midwife), caring for the land with ceremony sacred rituals, I took out a large loan to complete my vision for the space. I built a garage, greenhouse, art studio, and a workshop/dance studio. Then, in 2007, with the housing bubble, the house was “Upside-down”. My income dropped and I was not able to maintain the loan. Long story short, I sold it to a friend on a short-sale. Then, I rented back a couple of the rooms. He has been living in the separate studio space but, now, he wants to move back into the house with a new girlfriend, her three Wolf-Newfoundland puppies, and a cat and three kittens. He wants to remodel and I have to leave. I have no idea where I will go at this point. I am beginning to sort it all out, at least in my head.

The up-beat news today is that I have won an award for The Best of Boulder in Performing Arts Group/ Film Production. I wonder who nominated me…