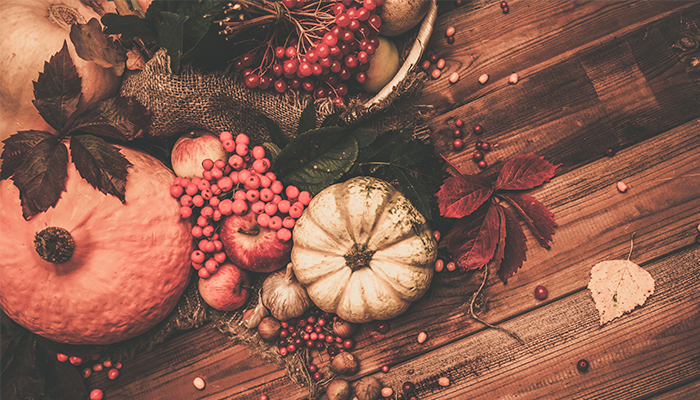 In this magical time cycle of the year, when our hearts and minds turn toward the blessings and love we receive from our families, friends, and beneficent forces, I wish to express my gratitude for all of you and pray that your lives may be wonder-filled.

So much has transpired in the last couple of months that I want to share with you. Since my last writing, The MicroCosmic Cartoon Show has won more awards and recognition! I hope these will translate into production and financial backing.

In the spring we garnered a finalist award at the Los Angeles Film and Script Festival. Then came the highly secretive Oaxaca Film Festival finalist award. This is considered to be one of the twenty-five best festivals in the world. My daughter and co-author was going to travel with me to the festival in early October. As you may recall, the earthquakes devastated much of the state Oaxaca and Mexico City. The festival was called off.

That was sad but it gave us an extra week to prepare for our trip to Santa Monica for the American Film Market (AFM). This is a whirlwind of activity with meetings and events, where thousands of filmmakers gather to buy and sell the movies that go into production and are distributed throughout the world.

In the meantime we received a quarter-finalist award from Write Movies, a prestigious script writing competition.

At AFM we met with interested companies and pitched and pitched our award winning animated/live action musical. On my return, I am busy following up with requests for the screenplay and business documents.
I was honored with an interview for Al Cole’s People of Distinction nationally syndicated radio

show, which put the word out to a large audience about what we are offering the world through this production.

Busy times, to be sure!